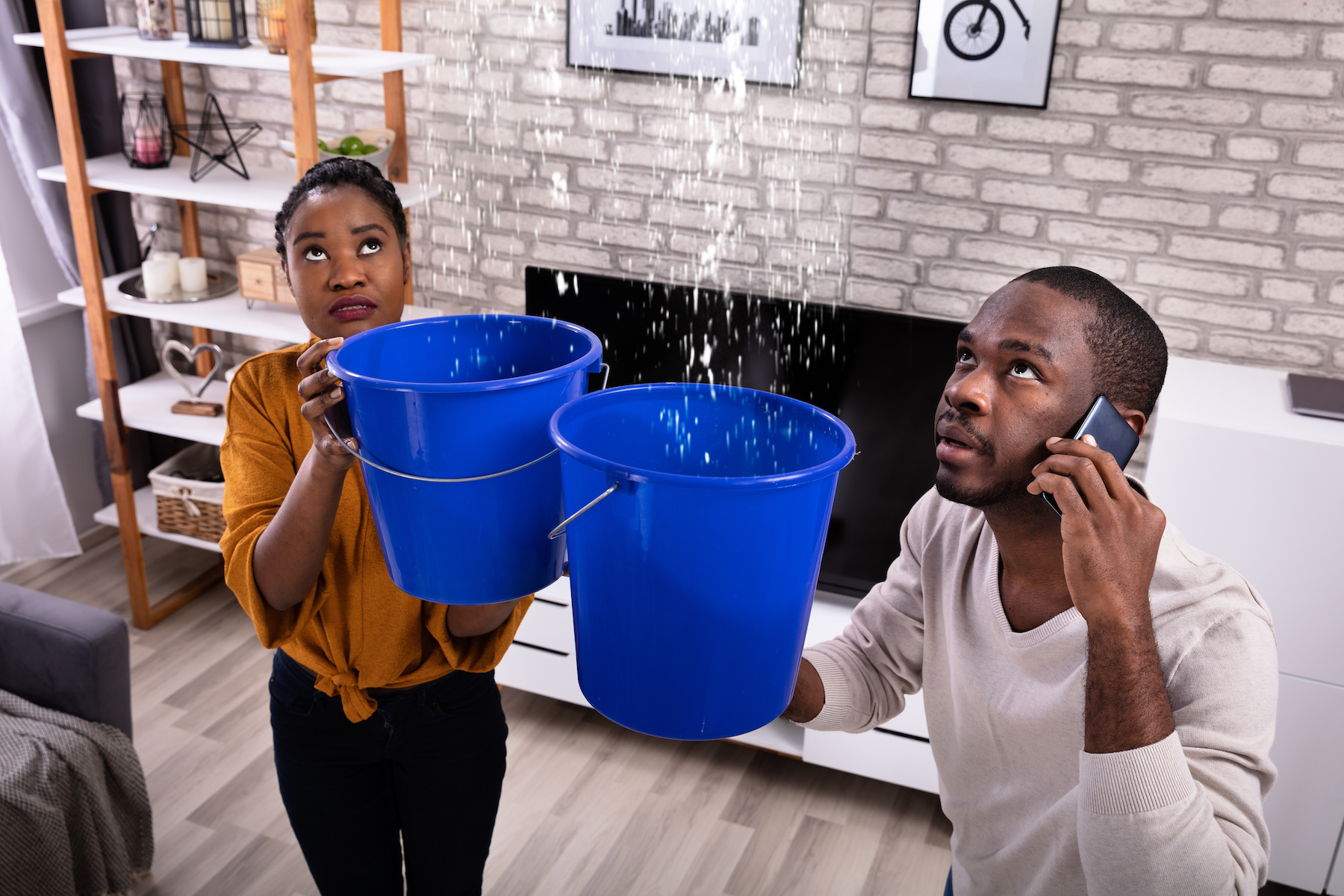 So often, homeowners think their policy covers much more than it really does. If your plumbing damage in Orlando is the result of a sudden, unexpected malfunction, then you are most likely covered and your claim should be paid.

When you file a claim, it may be denied if your policy doesn’t cover common issues such as the following:

Many policies offer coverage for some of these issues if you select a policy rider. However, that does come at an extra cost of course. But it is often well worth it to have peace of mind.

You can hire a public adjuster to help you with the major plumbing damage insurance claims in Orlando to make the process easier.

A public adjuster (PA) can determine exactly what damage you’ve incurred as a result of the issue. They know exactly what to look for and where to look for it. Based on the damage, they are able to accurately determine the cost of rebuilding / repairs. Then, they work with your insurance claims adjuster to ensure that you are fairly and properly compensated in a timely manner.

When it comes to plumbing damage, it is important that you receive a quick settlement, as time is of the essence. Left unrepair, water damage can lead to mold, which brings with it a whole new set of issues.

When it’s time to file major plumbing damage insurance claims in Orlando, turn to the best public adjuster South Florida has to offer. Call Darryl Davis and Associates at 954-709-3982, and put us to work for you! We are a homeowner’s greatest asset when it come to managing your claim. We also offer risk assessments to determine whether you have the coverage you need BEFORE a major plumbing incident.

As a business consultant, we focus on delivering quantifiable results for our customers, based on a well tested methodology and solid experience.